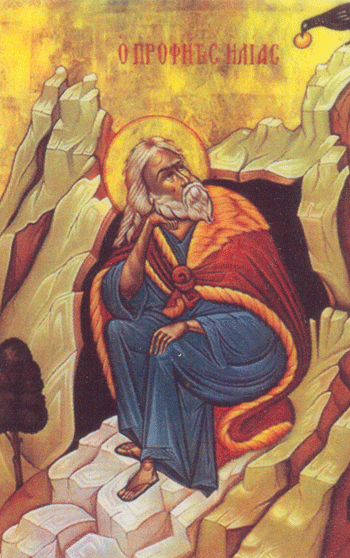 The Narrative Lectionary reading for November 5th marks the end of our second unit theme “Called by God.” In the last three readings, we have heard about God calling Samuel as a boy, God calling David through Samuel, and God’s less direct call for Solomon to build the temple that David wanted to build.

However, Solomon was not a paragon of good behavior. His massive series of building projects were constructed using slave labor (1 Kings 5:13) including a new palace for his new queen, heavily taxed the Israelites such that they begged Solomon’s son to lighten their load (1 Kings 12:4), and acquired a harem of 700 wives and 300 concubines.

His gravest error, according to the narrator of 1 Kings, was to adopt (at least in part) the religions of his wives, thereby committing idolatry. For this, God announced that the kingdom would be torn asunder, which happened shortly after his son, Rehoboam took the throne. Jeroboam (why did their names have to be so similar?) became the leader of ten tribes, the king of the northern kingdom of Israel, while Rehoboam kept only Judah and Benjamin. Ahab is the seventh king of northern kingdom, and “Ahab son of Omri did evil in the sight of the LORD more than all who were before him” (1 Kings 16:30).

God raised up Elijah the Tishbite to be a prophet against Ahab and his wife Jezebel. Through Elijah, God announced a drought in Israel, provided for a widow and her son in Zarephath, and ended the drought. Just prior to our reading, Elijah challenged the priests of Baal to a competition (1 Kings 18:20-40), killing the priests after he won. Jezebel, a worshipper of Baal, was quite upset.

Our story starts with her threatening to kill Elijah. He flees in terror. From 1 Kings 19:4-6, it appears that Elijah became depressed and suicidal, giving up hope. But, God’s call was not through with the prophet yet, and the LORD sent him sustenance and directed him to Mt. Horeb (Sinai), where the presence of God passed by Elijah in the silence after wind, earthquake, and fire. Elijah lifted up his complaint (twice) and was given a commission to anoint two kings and a successor. Incidentally, Elijah only anointed Elisha (again with the similar names!), it was Elisha who finished the commission.

That’s a lot of background and context, and it is not necessary to teach the whole thing. But, since one of the points of the Narrative Lectionary is to teach the story of Scripture, I think that connecting the readings from one week to the next is very important. Context, in this case literary context, is important, otherwise the readings become disconnected stories and participants lose the plot of the Bible. So, my suggestions for faith formation?

Note: If you agree with my interpretation of Elijah’s depression and suicidal thoughts and choose to bring it up, be sure to be extra sensitive how you address it and it is always important to include the number for the Suicide Prevention Lifeline, or other resources when you do.

May God grant you peace and quiet this week!

This week’s FREE resource is a selection of background insights and resources on the Scripture reading from our Living the Word: Contexts & Connections [LINK] product, which provides cited research notes on the background context for each Narrative Lectionary reading as well as connections to other Scripture passages, the season, music, media, etc. The Contexts & Connections resources can be used by preachers as they prepare sermons, but also by educators, worship leaders, or anyone else who would like more background on each Bible passage.

Be sure to download our free Narrative Lectionary Planning Tool and Scope & Sequence to help in your preparation!